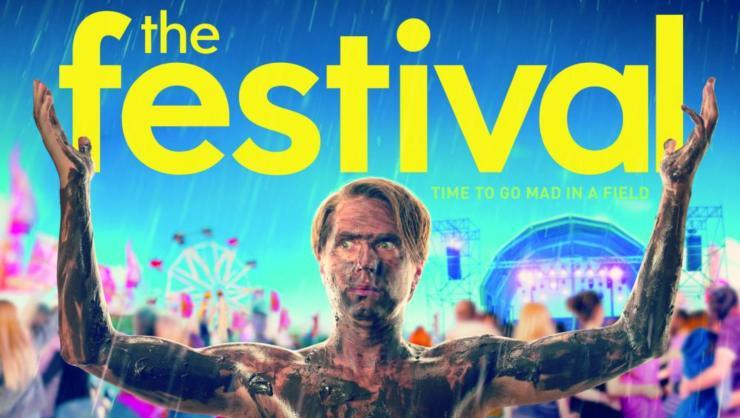 One of the recent films I worked on (The Festival, starring Joe Thomas and directed by The Inbetweener’s Iain Morris) came out a couple of weeks ago. It’s done very well and the reviews have been very positive.  A couple of them mentioned the main scene I worked on, an English riff on ‘Magic Mike’, in wellies. It’s still out at theaters. Be sure to check it out.

The Festival, takes on the myths – mud – of Glastonbury; though no characters cross over from The Inbetweeners universe, the film works as a kind of spiritual sequel…The boys perform an inspired, Magic Mike-esque striptease to David Guetta and Akon’s 2009 track Sexy Chick.
Simran Hans, The Observer, 19th August 2018